God Of War Finally Comes to PC in January 2022 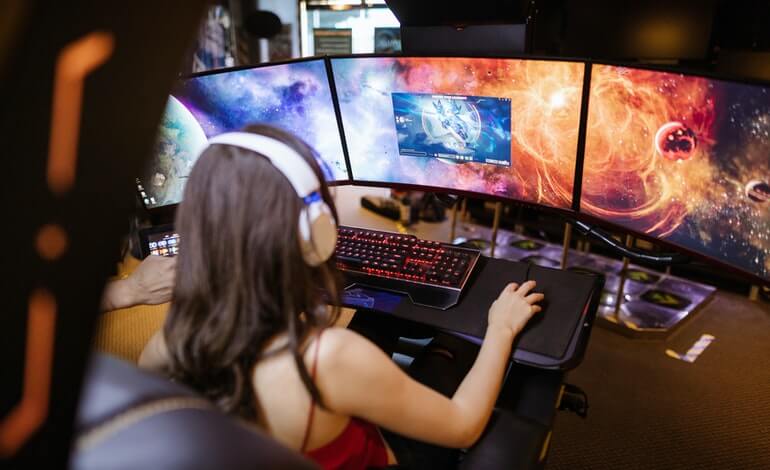 God of War, the 2018 reboot of one of Sony’s most successful IPs of all time, is finally coming to PC next year. After much speculation, the popular action-adventure game about Kratos will be released on Steam in January 2022.

"We’re thrilled to announce that God of War (2018) will be coming to PC on January 14, 2022!" "All of us at Santa Monica Studio have been humbled by the immense amount of support and passions fans of the God of War series have shown in the latest chapter of Kratos’ story since its release. As of August 2021, 19.5MM copies for God of War on PlayStation 4 have been sold through, and we can’t wait to share that experience with a whole new group of players on PC," said Grace Orlady, Sony Santa Monica Studio’s senior community manager.

Bringing God of War to PC is a big step for Sony, as the game is undoubtedly its biggest exclusive to date. GamesRadar’s review gave War of God a 5/5 score, while in IGN’s “Best Videogame of All Time” fan poll, the game took first place beating over 60 other top titles across a variety of gaming platforms.

Additionally, the PC version of God of War will include some new goodies:

At this moment, you can pre-purchase the game for $50/£40/€50, but you won’t be able to play it before the release on January 14th, 2022. The system requirements have not been announced yet.