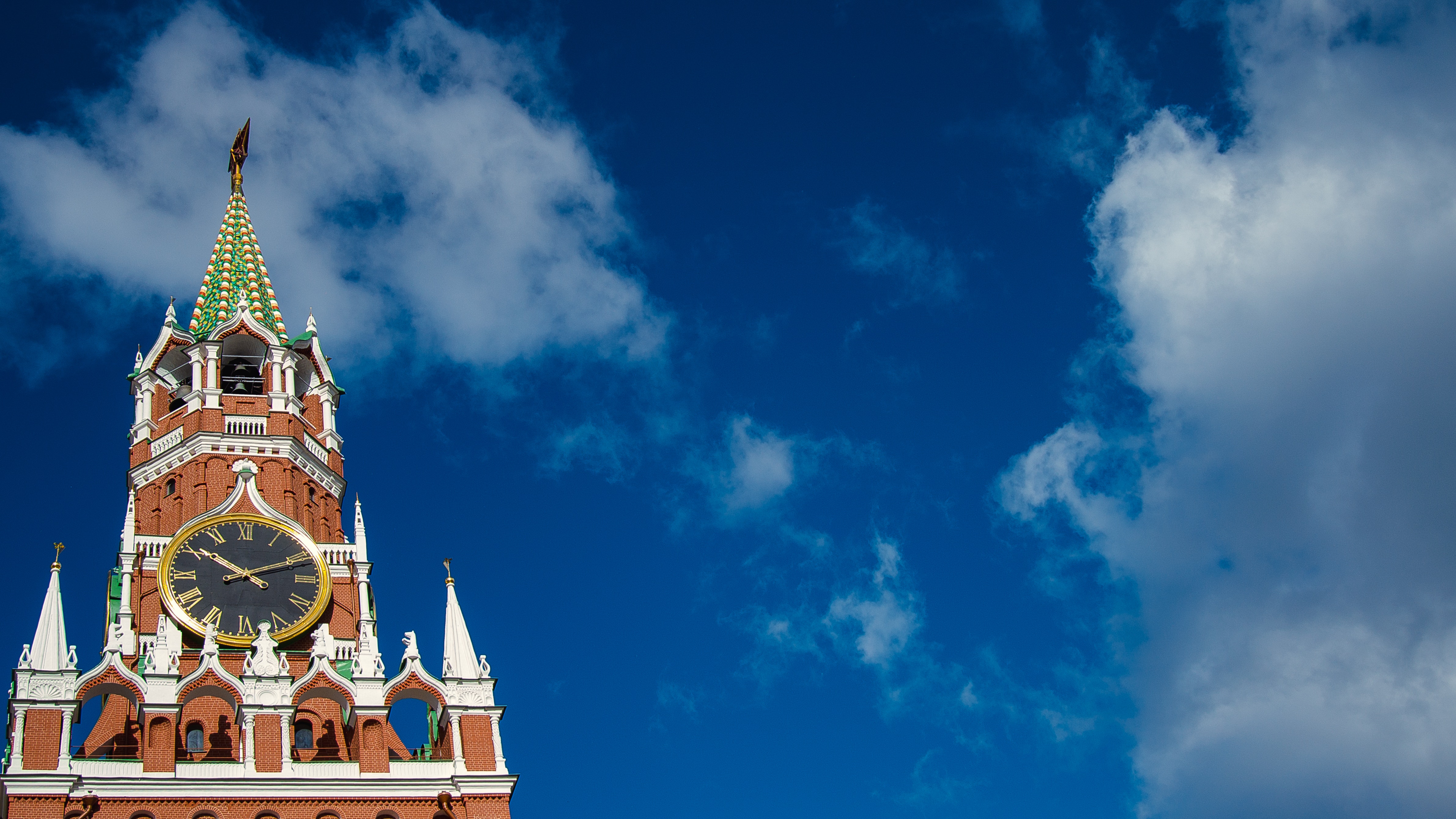 Russia’s lower house of parliament, the Duma, has approved legislation banning the sale of smartphones, computers, smart TVs, and other devices that do not have Russian software installed on them. The ban applies not only to Russian-made gear, but to electronics manufactured by other countries.

The legislation is expected to become law upon approval by the upper house and Russian President Vladimir Putin.

Once passed, the law will go into effect in July 2020 with the aim of promoting Russian technology and local developers.

Supporters say the legislation will bolster the local software industry and help users understand their gadgets better. Others worry about privacy and surveillance issues. Detractors say the law is likely to cause device manufacturers to pull out of the Russian market.

The law doesn’t forbid the sale of devices with their traditional software - the Android operating system, for example. It does require that Russian software be installed in addition.

Russia’s Association of Trading Companies and Manufacturers of Electrical Household and Computer Equipment points out that it won’t be possible to install Russian software on some devices, which will surely cause the manufacturers to leave the Russian market.

This news comes amid concerns about the Russian government’s increasingly tough stance on regulating the IT industry.