Commerce Dept. OKs Windows Sales to Huawei, But Not Android 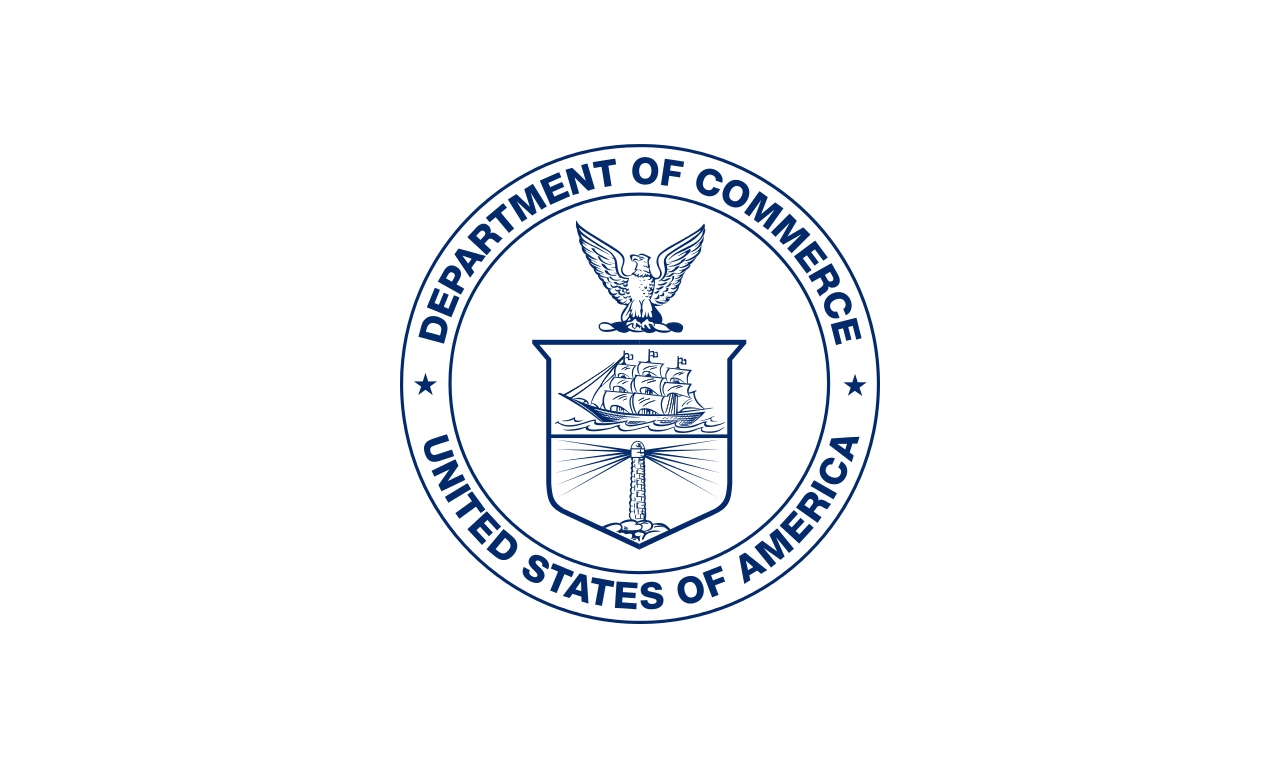 Microsoft is one of roughly 70 companies granted a limited trading license with Huawei by the U.S. Department of Commerce.

The license was granted after the Commerce Department said in July that it would allow some manufacturers to resume sales to the Chinese telecommunications giant, previously blacklisted due to national security concerns.

About 300 companies have applied for the license, and roughly half of the requests have been processed. Approximately half of those have been denied by the Commerce Department.

Among companies not yet receiving a green light is Google, whose Android operating system is an essential component of Huawei smartphones.

It is not clear what criteria companies must meet in order to trade with Huawei. Experts believe that widely available electronic parts and software that “does not pose a national security risk” will be flagged as safe. Dan Ives, an analyst with Wedbush Securities, believes Microsoft’s dealings with the Chinese manufacturer revolve around distribution of Microsoft’s Windows operating system on Huawei’s Matebook laptops.