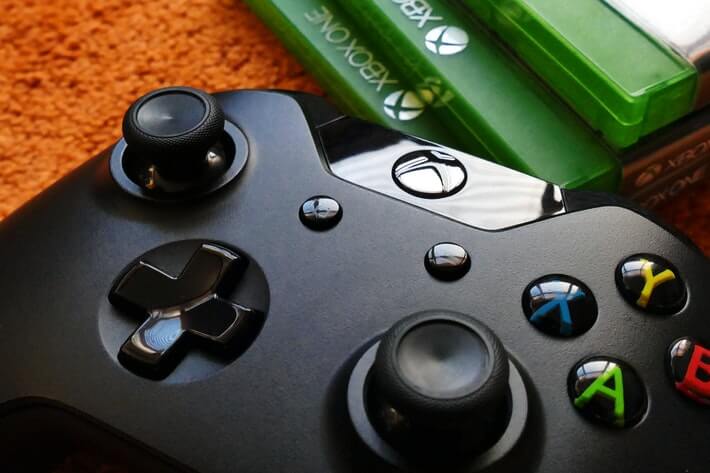 According to Daniel Ahmad, a Niko Partners analyst, Microsoft has surpassed eight million sold units with its Xbox Series X and S consoles while having more than 20 million gamers on the Game Pass subscription.

The estimate of Xbox sales is derived from the latest Microsoft Xbox sales report, which didn’t include official unit numbers. Besides not sharing exact figures on the Xbox Series X and S sales, the latest official figure we had for the Game Pass subscribers was given in January 2021 and stood at 18 million at the time.

Sony was more transparent when it came to the number of PS5 units they sold. Since July, Sony has sold more than 10 million units, and a new earnings report is expected soon, with an update on console sales.

Microsoft stated that hardware sales increased by 172% and that there is a strong demand for Series X and S consoles. Furthermore, the company said that the Game Pass subs grew as well, without going into specifics. The gaming division of Microsoft had a record-breaking quarter with $3.6 billion earned from July to September 2021.

Satya Nadella, Microsoft’s CEO, stated that the Xbox set monetization and engagement records during the same period. Further growth is expected with the launch dates for Halo Infinite and Forza Horizon 5 coming soon, along with the Xbox Cloud Gaming expansion.

There’s no doubt that Microsoft is an industry giant, with gaming being just one part of its portfolio. Nevertheless, the company has recently put in great efforts to strengthen its gaming division.

As part of that push, Microsoft is also looking to acquire more gaming studios in the future. “We're definitely not done. There's no quota, no timeline where I have to go acquire studios by a certain time, but if we find a studio where we have a good fit... absolutely," said Phil Spencer, Head of the Xbox division.

With so many great new titles coming to both the Xbox and PC versions of Game Pass, you might want to think about getting a GPU that will run these new titles. Since Nvidia’s Ampere series and the latest AMD cards are still prohibitively expensive, an RTX 2080 might be a good idea.