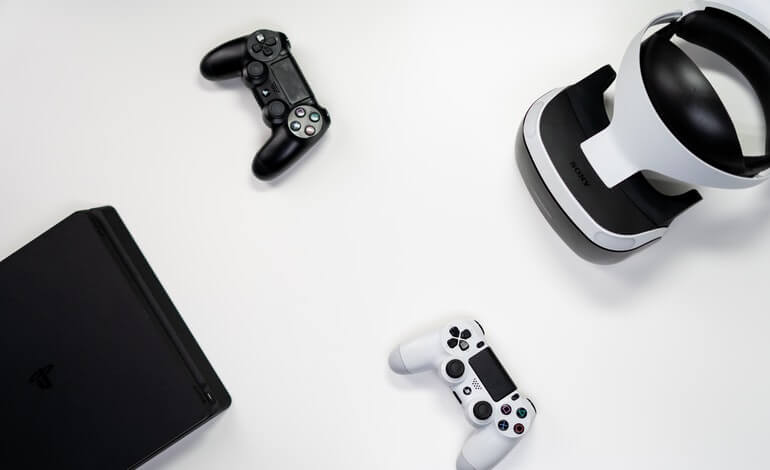 Long-awaited next-gen upgrades for Cyberpunk 2077 and The Witcher 3: Wild Hunt have been delayed into 2022, according to an investor update published by developer CD Projekt Red on their website.

“Based on recommendations supplied by teams supervising the development of both games, we decided to postpone their releases until 2022,” CDPR said on its Twitter account on Wednesday, October 20.

Although both games had next-gen updates planned for release before the end of 2021, they were postponed to improve the quality of the finished product. The company said that the next-gen updates for Cyberpunk 2077 will be ready in the first quarter of 2022, while Witcher 3 fans will have to wait until Q2 of 2022.

The Witcher 3, one of the world’s most popular games in the past decade, will come in a new version, with updates that will make it look better and load faster. However, don’t expect miracles - this is simply a graphical overhaul, with no additional gameplay changes.

As for Cyberpunk 2077, the next-gen upgrades are more urgent. Earlier this year, the CD Projekt Red CEO, Adam Kiciński, said that Cyberpunk 2077’s development team would focus on new content now that the most crippling bugs have been fixed.

Considering the nearly unplayable state that the game shipped in for last-gen consoles, fans will be eager to see a proper next-gen version of the game. This is probably the reason Witcher 3’s HD remake will arrive later, despite needing less work. CDPR is likely focusing most of its attention on getting a playable and bug-free next-gen version of Cyberpunk 2077 to console gamers first before polishing up a classic that already runs well on both last-gen and current consoles.