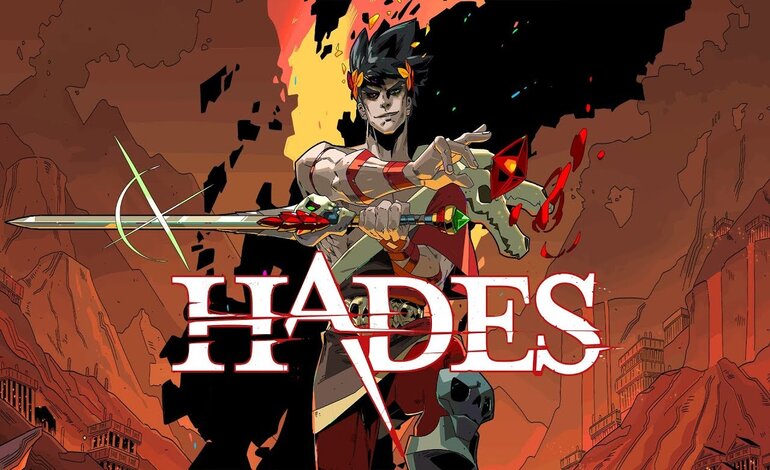 Supergiant Games made it into the gaming history books. Their universally acclaimed roguelike game inspired by Greek mythology, Hades is officially the first-ever video game to win a Hugo Award.

The prestigious award, first presented in 1953, honors the best works in science fiction and fantasy, and until 2021 there was no category for video games. It was added as a special category approved by the World Science Fiction Society bylaws, allowing the Worldcon committee to add a single category of their choice.

The Hugo Awards continues to expand nomination and award categories. A recently added one was Best Fancast for audiovisual fanzines in 2012, and the previous temporary reward was for Best Art Book in 2019.

Besides Hades, Final Fantasy VII Remake, Spiritfarer, The Last of Us: Part II, Animal Crossing: New Horizons, and Blaseball competed for the same award. You can see the other 2021 Hugo Awards winners on their official page.

“Wish I could have attended the Hugo Awards in person. I wasn't able to make an acceptance speech there on behalf of the team, though did have a few words here. I'm grateful that the awards are recognizing work in this category, much less the work we did,” said Greg Kasavin, creative director of Supergiant Games.

“We are incredibly honored to be the first-ever recipient of a Hugo award in the category of best video game. We, myself included, grew up experiencing these classic works of science fiction and fantasy, from Ursula K. Le Guin to Philip K. Dick, what have you. That’s when we first came across the Hugo Awards name, of course, as kids,” continued Kasavin in his video response. "To have earned this distinction all this time later, especially alongside such an incredible slate of nominees, games of all shapes and sizes, from teams big and small, it really means the world.”

Besides getting the Hugo Award, Hades also received numerous honors, including the Nebula Award for Best Game Writing and the Game Awards 2020 recognition for Best Indie and Best Action Game. The title is available on all major consoles and PC, so if you haven’t yet, make sure to grab it on the Steam Winter Sale. Just remember - it’s best played with a controller.